On April 22 we found ourselves in the Mumuth building at the University of Music and Performing Arts Graz, our home institution, for Lange Nacht der Forschung 2016 (“The Long Night of Research.”) LNF 2106 featured many interesting projects, and we were thrilled to be a part of it.

We set up Barbara’s Read me installation, where the featured subjects were Clio, Gloria Guns, MATEUS, and Alina Murzakhanova. 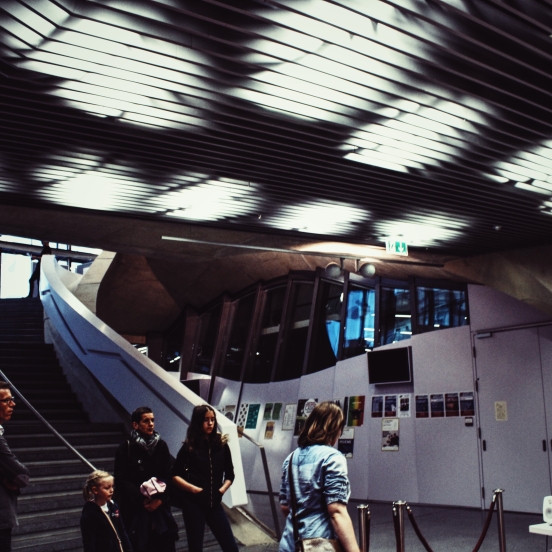 Read me by Barbara Lüneburg 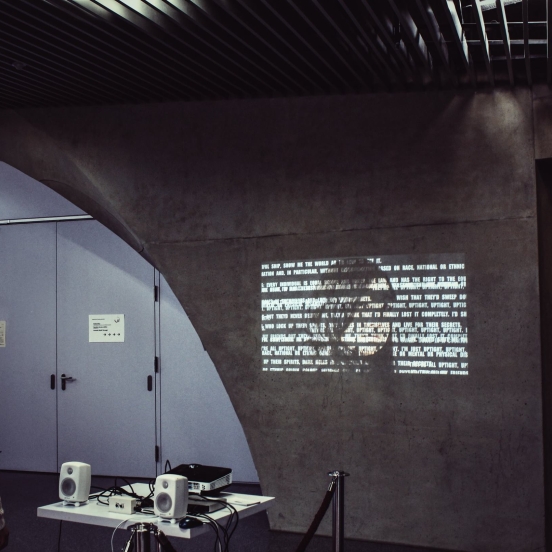 Read me by Barbara Lüneburg: Gloria 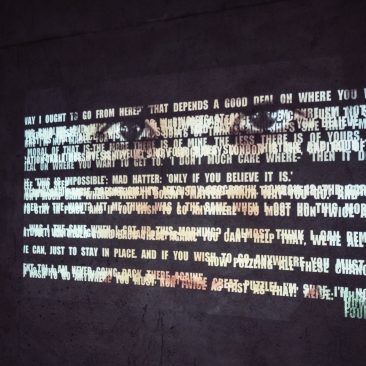 Read me by Barbara Lüneburg: Alina

Other projects were wonderful to witness, especially the work of our friends over at Elektrichka, Interfaces Reloaded or How Do You Connect the Digital to the Physical?  Drawing on a fascinating set of performance practice paradigms, this trio of creator-performers wrought a visceral connection between digital technology and motion.

A really fun aspect of this evening was the Twitter storytelling activity. (We did this in German this time round in response to our local audience.) I came up with a number of story starter pictures (a few of which are below) along with Barbara from among our own photos as well as some taken by our community members. We arranged these photos in a grid that I then showed to visitors, inviting them to write a tweet-long tale on the subject. We got some really fun entries that showed us how not everyone’s creative impulses are the same! 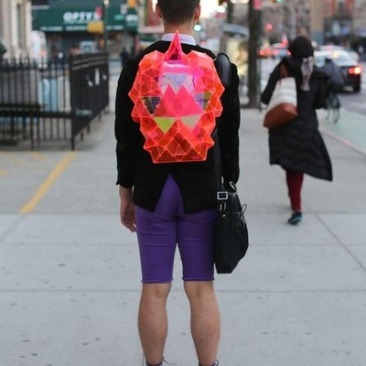 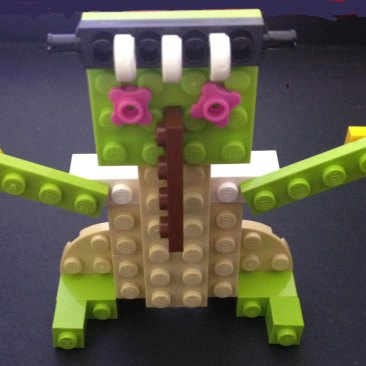 You can follow some favourite entries and contributions on our Twitter as well as the Tumblr community gallery.

Thank you to all who visited for your excitement, your engagement, and for sharing this project with us!

Documentation images of LNF 2016 by Clio. Images in the second gallery courtesy Barbara and community member MATEUS. Photo credit for the image of Mateus: Tamara Ega.