More news from the course “Identity-Undoing Gender” at the University of Music and Performing Arts in Graz. In the course we examine our personal identities, our gender affiliation and the possibility to explore new roles and perspectives with regard to both. 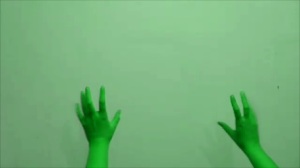 Katarina speaks to us about her photographs:

The series of images  e m o ׀ t i ׀ o ׀ n a l is an attempt to express the connection between bodily action, pose and emotion. The body (here: the hand), the gesture and the colouring of the photos serve as a means to express certain emotions.

Katarina reacts to gender-typical clichés in regard to pose, bodily gestures and their connotations. She asks “is a certain gesture typical for the female gender?” Does “emotional” equal “irrational”? Are women perceived as such because of “typically female” bodily actions? And which emotion or which gender is connected to which colour?

The word “emotional” comes from the Latin word emovere (en: to move out, remove, agitate, stir up). As Katarina thinks about “emotional” as a word that is prior charged and bears connotations to “irrational” female behaviour, she wants us to remove these layers of the word.

The deformed hand serves as a friction and point of opposition – the deconstruction as a thought-provoking impulse. 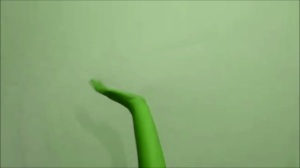 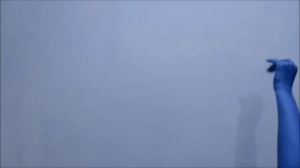 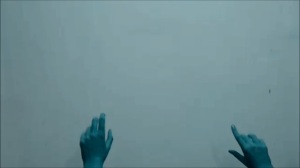