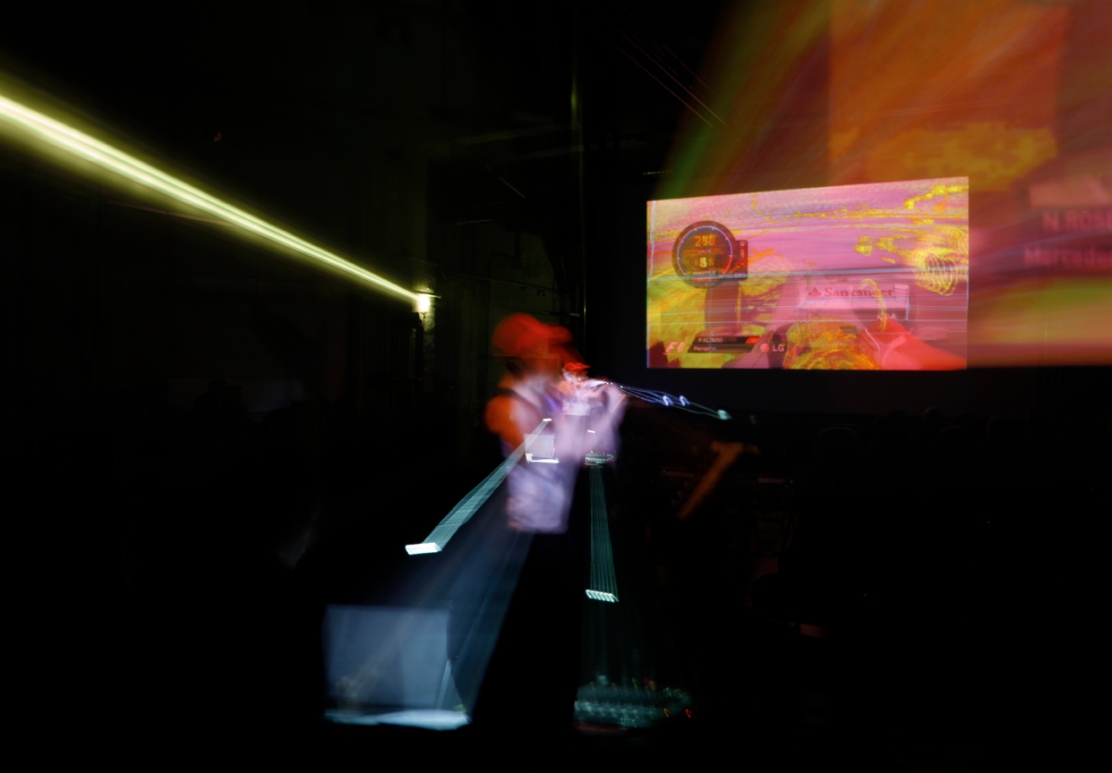 Marko is a composer specialized in electro-acoustic multimedia works who often crosses boundaries between visual and audio arts, generated sounds and acoustic instruments or popular and classical contemporary genres. He and I performed his multimedia pieces “Via”, “Intersection”, “Alias”, 8’33” and my new favourite “Formula minus One” to which I would like to introduce you now.

“Formula minus one” was inspired by gender notions. This is what Marko says about his piece:

“Formula minus One (2014) takes the motor sport Formula One as a point of departure, which is seen as a symbol for masculinity through its combination of force and speed. While all official F1 drivers are male, it is remarkable that – unlike in many other sports – Formula One does not have separate categories according to the sex of the participants. In theory, men and women could compete against each other in the same Grand Prix. While there have been various female test drivers (currently e.g. Susie Wolff for Team Williams) none has made it to a Grand Prix.

“Formula minus One” combines video-excerpts from Formula One races that are manipulated in real time in combination with live electronics. The objective is to aestheticize and de-masculinize this particular sport. The generated video is the main part of the score for the player, who constantly has to react to it, and steer the events similar like in computer games.”

What I love about this piece?
I get to race the big formula one guys and I am always the winner.
Undoing Gender at its best… 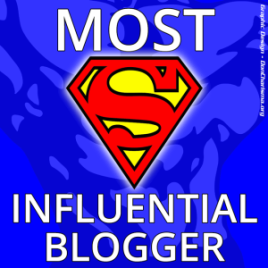